At last we have revealed some mosaics Yay! We excavated two test trenches to uncover areas that we knew would have mosaics, but were unsure of the condition they would be in. One trench was in the corner of a room and has been under a layer of sandy soil and tarmac for many years, the other one was under grass and top soil.

The trench in the corner of the room, under the tarmac

The trench to check the mosaics under the turf

The mosaic under the tarmac 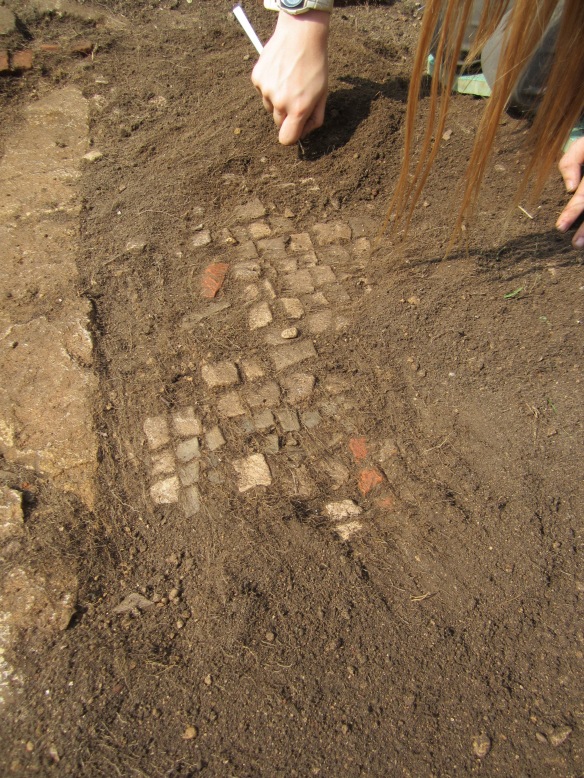 The contrast in survival is very clear, the mosaic under the tarmac has survived in better condition. No water has leached through to wash and erode the lime mortar that the tesserae are set in. The other mosaic is very near the surface and the grass has not protected it from the leaching effect and also the fine roots of the grass and larger roots of dandelions and daisies have taken advantage of any gaps and made the tesserae loose. 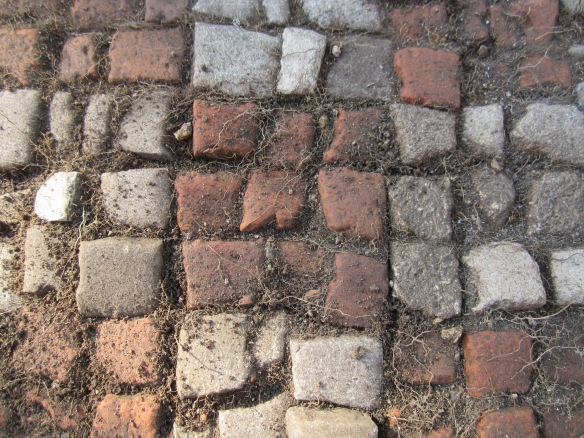 A close up of the mosaic under the turf, it looks like it needs a shave!

If we left the mosaics open for people to see, but did not protect them from the rain, frost and snow, the damage would be terrible. The work we are doing shows that we need to plan to excavate and cover the mosaics with the best protection to ensure their long-term  survival. To be able to  leave them exposed for everyone to see them, another cover building like the one we have over the West Range would be the ideal.

Inside the west range cover building

2 thoughts on “Little cubes of loveliness”